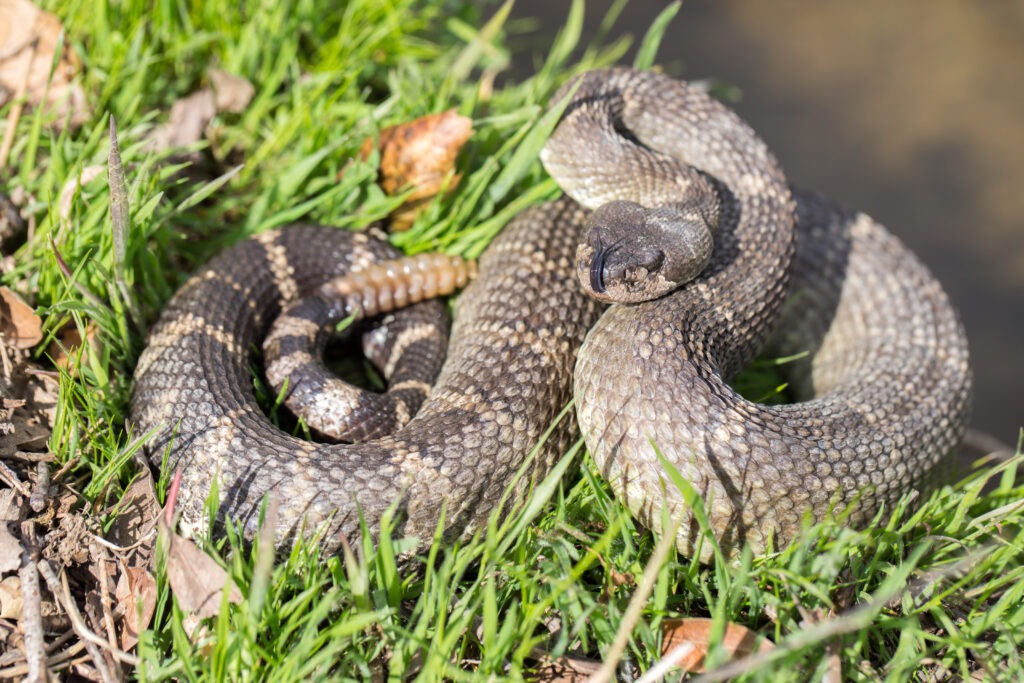 Don’t get me wrong, encountering a rattlesnake can be scary, even if it’s just a baby. Even though you might want to react on instinct and attack or run away from a snake, you need to calm down and be smart about it. I’ve always used to wonder should I kill a baby rattlesnake?

Here is what I think:

When dealing with a baby rattlesnake, it is better to scare it off than to kill it. Killing a rattlesnake should only be used as a last resort because attempting to kill a rattlesnake can lead to a serious injury. Plus snakes are protected in many states so it might not even be legal to kill it where you live.

Believe it or not, but rattlesnakes are scared of us, and they will usually leave you alone if you back off.

Because of this, you should only attack them as a last resort. We’ll cover everything you need to know about rattlesnakes below, including the areas where they’re protected, and how to deal with an encounter.

Why You Should Not Kill Rattlesnakes:

It may be tempting to find a permanent solution to getting rid of the rattlesnake in your yard, but there are several reasons why you should not attempt to kill a rattlesnake and should instead try to scare it away.

First and foremost, rattlesnakes are protected in many states.

Rattlesnakes can even bite 90 minutes after they have been killed, due to their natural defense reflexes and muscle memory.

Rattlesnakes serve an important part of ecosystems, and they work very well for pest control. Killing them off, especially in large numbers, can cause problems to the environment and ecosystem.

Finally, rattlesnakes generally are not aggressive and will mind their business if we leave them alone. They can be dangerous when provoked, but in general, they keep to themselves. It is better to scare them off to a different area than to unfairly kill them.

Baby rattlesnakes may be more jumpy and aggressive compared to adults, but you usually won’t need to kill them. For everyone’s sake, it’s best to avoid conflict altogether.

States Where Rattlesnakes are Protected 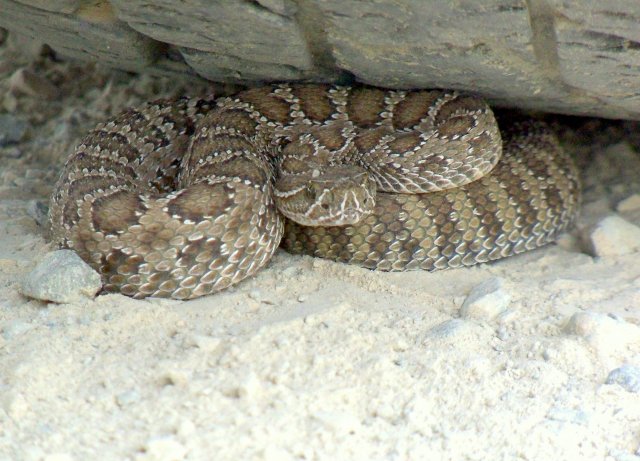 Before getting into the specifics about what else to do during a rattlesnake encounter, it is important to know where it is illegal to kill rattlesnakes.

There are certain states where rattlesnakes are protected by law, such as:

Though snakes are protected in many states, there are often exceptions to these laws if the snakes pose a threat. Source

Ways To Get Rid of Rattlesnakes Without Killing

It is better to leave the killing of rattlesnakes as a last resort. In the meantime, how do you deal with the current issue of the rattlesnake in your yard?

If the snake is outside and is not posing an immediate threat, you can most likely herd it away using a broom, or scare it off by stomping loudly. If the snake doesn’t move or is curled up, it would be wise to contact a local exterminator or pest control so that they can safely handle the snakes and relocate them.

If you want to stop snakes from entering your yard/house, there are a few preventative measures that you can take.

Rattlesnakes dislike certain scents and will stay away from them. These scents include:

To keep snakes away from your yard, you can use oils, plants, or other strong scents to keep them away. Snakes dislike the scent and feeling of vinegar, so you can try creating barriers of vinegar around your house and pool.

You can also snake-proof your yard, which entails closing all holes under fences and getting rid of holes or crevices in your house walls.

How to Kill a Rattlesnake 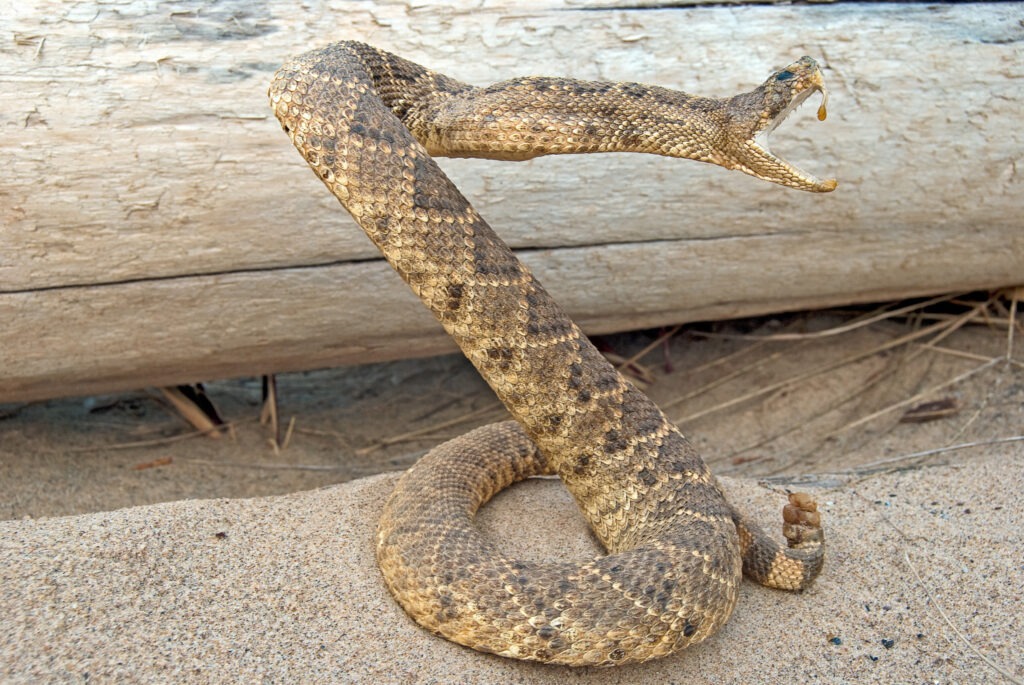 If nothing else works, or if the snake is posing an immediate threat, you may have to resort to killing it. If you do need to do this, you should take precautions, and be sure to treat the situation with care.

Snakes will become very aggressive when provoked, and if you are attacking one, it will defend itself to the best extent it can.

The most common way to kill a snake is to chop off its head with a flathead shovel. To safely do this, you should wear closed-toed shoes, make sure to keep yourself an appropriate distance from the snake, and fully chop off its head after you have finished killing it.

After chopping off its head, remember that the snake still has muscle memory that can activate after death. They can still bite and inject venom hours after dying.

It would be wisest to bury the snake or dispose of it in an area where it cannot hurt anything.

Rattlesnakes are one of the most feared animals in the wild, but they have vulnerabilities as well. For instance, they have a high mortality rate from birth to the first year. of their life. But how...