Getting bitten by a rattlesnake is absolutely terrifying, and at the moment, it might be really hard to remember what you should and shouldn’t do. Old myths and wives’ tales will run through your head but does peeing on a rattlesnake bite help?

You should not pee on a rattlesnake bite. While urine is an antiseptic, it won’t neutralize the toxins in rattlesnake venom. Many other tactics for dealing with snake bites are also myths, such as sucking out the venom. The best tactic is to call 911 and stay where you are.

The “peeing on a snake bite” myth was brought up in an episode on the famous TV show “Friends” (when Monica is stung by a jellyfish).

But peeing on jellyfish stings and snake bites is equally pointless. There are other methods of dealing with snake bites that are much more helpful and safe.

What to Do First When Bitten by a Rattlesnake 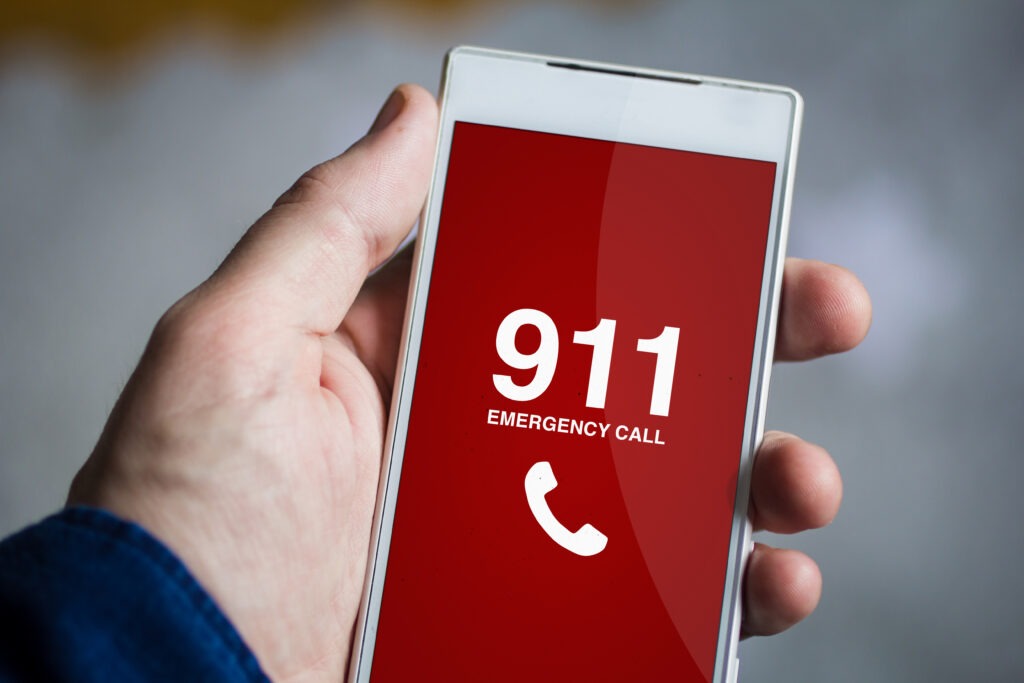 You’re nine times more likely to be killed by a bolt of lightning than by a venomous rattlesnake bite.

In the United States, around 37,500 people (only 0.011% of the population) are bit by venomous snakes each year—and only one in fifty million people will die from snake bites, which ends up making five to six total fatalities per year in the US.

And according to the World Health Organization (WHO), “around 81,000 to 138,000 people die each year because of snake bites.” That is only 0.001% of the whole world’s population that suffers death by snake bite.

That being said, if you are one of the unlucky ones to run across one of the suckers on a bad day, you’ll need to know the right way to treat a bite.

All rattlesnakes are venomous. So if you’re bit by a rattlesnake, you’ll require more treatment than you’d need for a bite from your average garter snake.

If you find yourself sporting a rattlesnake bite, DO NOT PEE ON IT. The very first thing you should do is call 911.

As you’re waiting for the authorities to arrive, wash the wound with soap and water to prevent infection. Then, wrap the wound in a medical bandage.

Don’t wrap it too tightly—wrap it so that it’s still tight on the skin but loose enough to let a finger fit under the bandage. 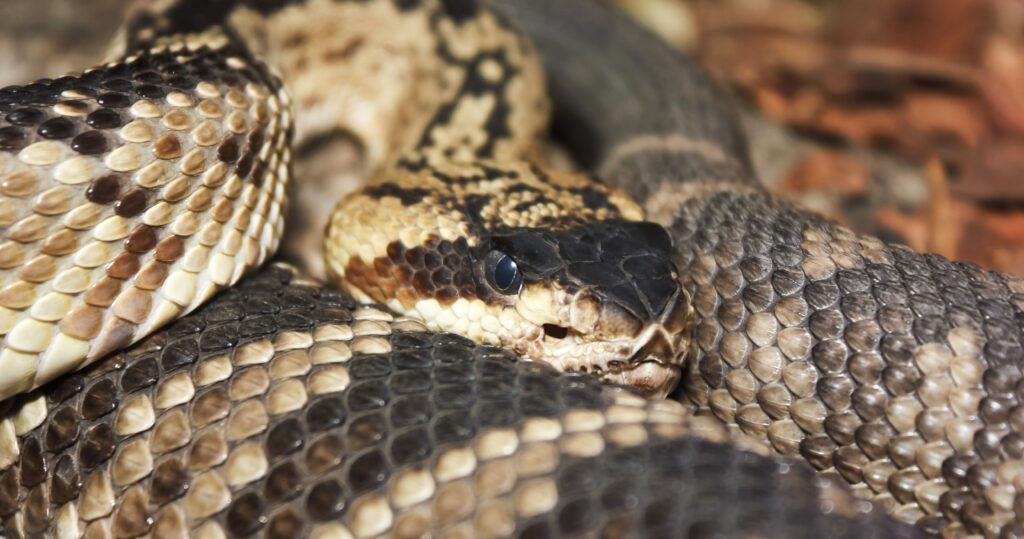 The reason it should be wrapped is so that the venom will not spread as quickly due to the slight compression of the bandage.

However, the bandage shouldn’t be wrapped too tightly because then it will keep the venom concentrated in one spot for too long and seriously damage the cells in that one area. As weird as it may sound, you still want the venom to spread, just not quickly.

Think snail mail—but instead of mail, it’s venom that’s traveling slowly through your body to kill your cells.

If the snake died during or after your altercation, take it with you to the hospital. This might seem weird, but it’s not to show off the snake as a trophy.

It’s so that the doctors will know exactly what kind of rattlesnake bit you, and they’ll be able to administer the correct antivenom to your bite. Antivenom is made specifically from different kinds of snake venom and it only works for the snake venom that it was made from.

Even if the snake didn’t die, pay close attention to how it looks, its head shape, and the pattern on its back and belly. Telling medical personnel how it looked can help them identify the right rattlesnake species so they can treat you properly. 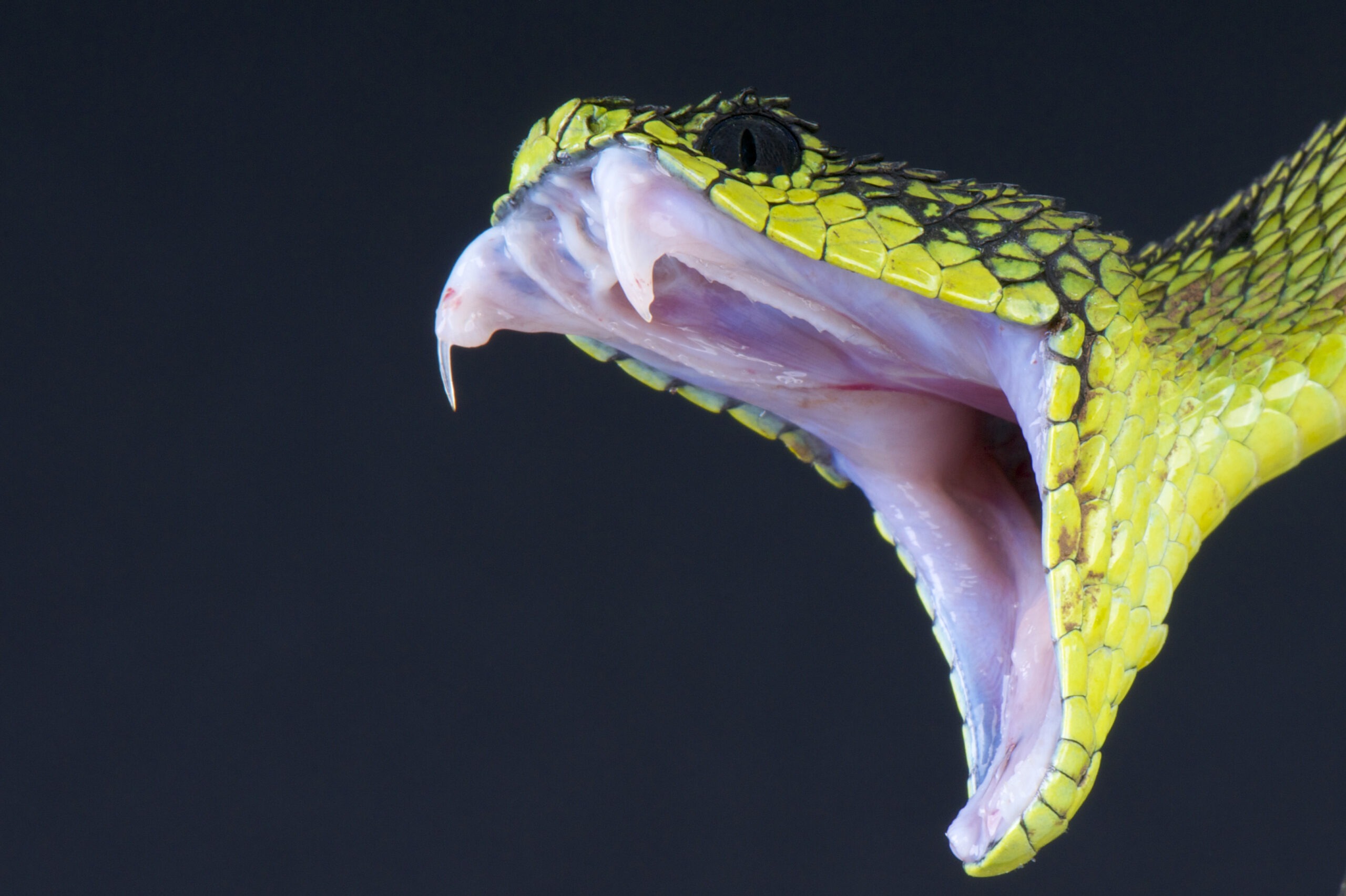 Unfortunately, the “pee on the snake bite” isn’t the only false myth out there.

Most (if not all) of the rumors of what to do if you’re bitten by a venomous snake are misleading. The only thing you should do is call 911, wash the wound, and wrap it. That’s it.

Here are some other rumors—and why they’re dangerous.

Making a tourniquet can be good for some other wounds, but not snake bites.

Tourniquets stop blood flow; meaning that all the venom will be stuck in one spot, killing all the cells and nerve endings in that one area.

A tourniquet will keep the venom from spreading, but it might make an amputation necessary. Just wrap it in a bandage—slowing the venom long enough to get to the hospital without rendering an entire body part useless.

The idea behind cutting the bite with a knife is that the venom might seep out of the blood if the wound is cut open.

This is a horrible idea!

All it does is make another wound that can get infected. Some venom even prevents blood clotting, so cutting open another wound can cause serious blood loss.

Sucking Out the Venom

This was widely believed for a really long time, until scientists started doing studies on it, and realized that it does absolutely nothing to get rid of venom.

“Sucking” out venom only gets rid of small amounts of venom, if any at all. At best, it will barely get rid of any venom. At worst, it will aid blood loss and waste your time.

Raising the Bite Above the Heart

Doctors and emergency personnel might elevate the snake bite, but doing so yourself before they arrive won’t do you any good.

They elevate it after injecting antivenom—but elevating the bite before that is administered only serves to aid the spread of venom and, in most cases, accelerate shock.

There are some other things you should NEVER do when dealing with a snake bite.

These include giving the bite victim anything to eat or drink, over-exerting them, giving them any pain medication before you’ve gotten them to the hospital, or applying a cold compress.

Snakebites don’t kill very many people yearly, but doing something outside of calling the police and cleaning the bite can give the venom more chance to spread and might even lead to an amputation.

When it comes to treating a snake bite, just stick with the four main steps. Call 911, wash the wound, wrap it up, and stay put. Do not do anything else—seriously, your life depends on it.

link to Can a Rattlesnake Strike if Not Coiled? (Striking Distance)

Rattlesnakes ought not to be trifled with, that's for sure. Many of us are used to the idea of a coiled snake meaning danger, but can a rattlesnake strike if not coiled? As a general rule,...

Continue Reading
link to Does Vinegar or Bleach Keep Rattlesnakes Away?

All pests are irritating but rattlesnakes are at the top of the list for most people. But most people want to avoid them in the first place as opposed to having to kill or remove one. So, does...